More than a year ago, I started sailing in Dun Laoghaire, at the Irish National Sailing School, on a 1720 keelboat. Besides discovering the harbour and its surroundings from the Dublin Bay, which was great fun, I also took it seriously to study and learn about seamanship. 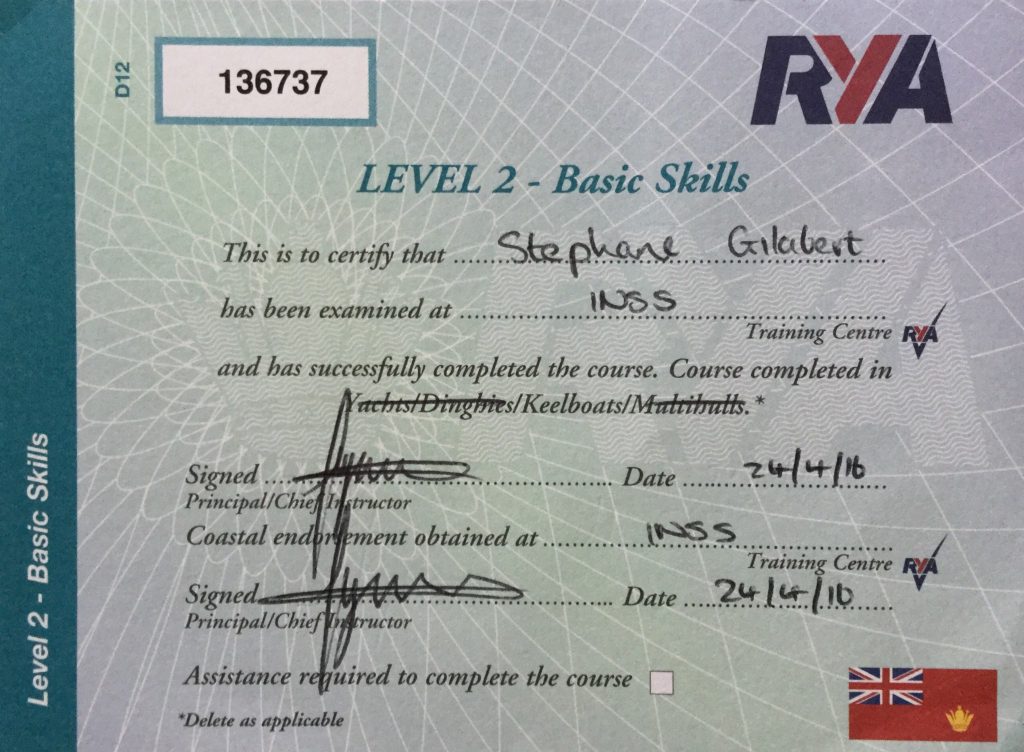 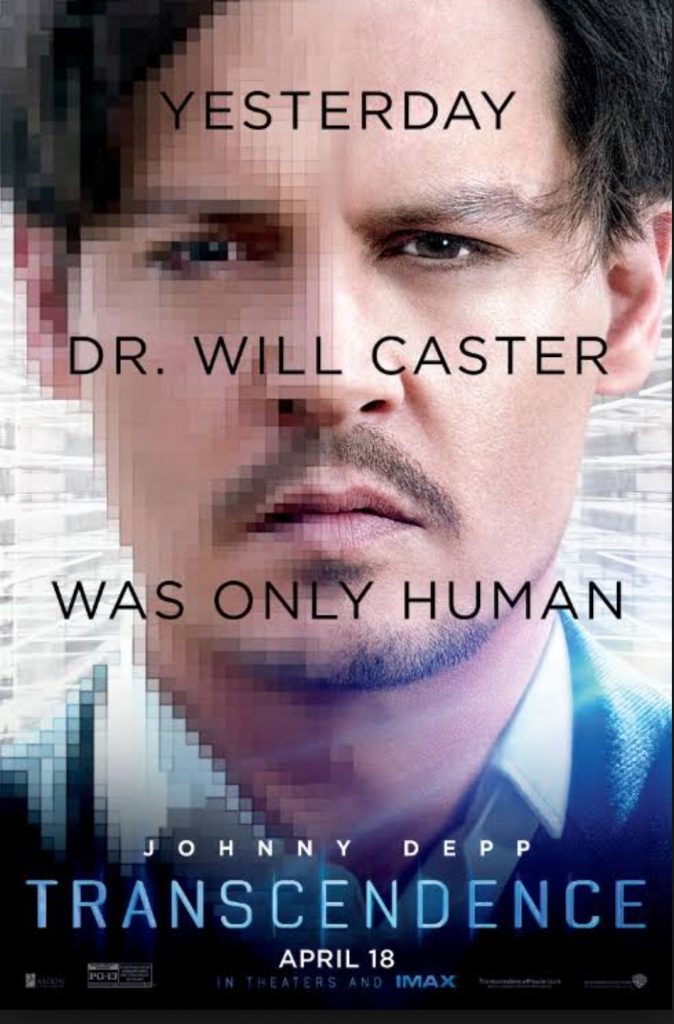 I watched this movie, Transcendence, for the 2nd time, from Wally Pfister in his directorial debut in 2014. Whether it is good movie or not is probably as difficult a question as dealing with religious matters, if I screen the reviews on the Internet. Nevertheless, I found this movie very interesting, as it is dealing with the very topic that I read last year in the book “How to create a mind” by Ray Kurzweil. Will the Singularity Point of Transcendence be the nemesis of humanity, or the saviour of all humankind ? At the beginning of the movie, Dr Will Caster was asked if he wanted to create a new God. “But isn’t it what humans have ever been trying to do ?” was the very smart reply of the researcher. Indeed, mythology and religion are full of examples where humans were trying to compete with God and eventually failed ! Failure is the necessary component of learning and progress. So far, it worked to some extent. Maybe that imperfect humans trying to engineer ever more powerful and so-called perfect machines might only achieve to give rise to a flawed technology, of which they might lose control and unintentionally lead to self-destruction and civilisation collapse ? The most essential and most precious thing that all humans should never lose is actually their Humanity. That is, I believe, the nice conclusion conveyed in this movie, and the real meaning of Transcendence.

I really enjoyed this day off on Friday, a lot of sun with few clouds and temperatures between 20 and 30°C. I went outside for a bit of shopping and decided to buy some flowers to redecorate my balcony for a colourful sight on the street. Patience and care will pay off, my tiny geranium will grow ! 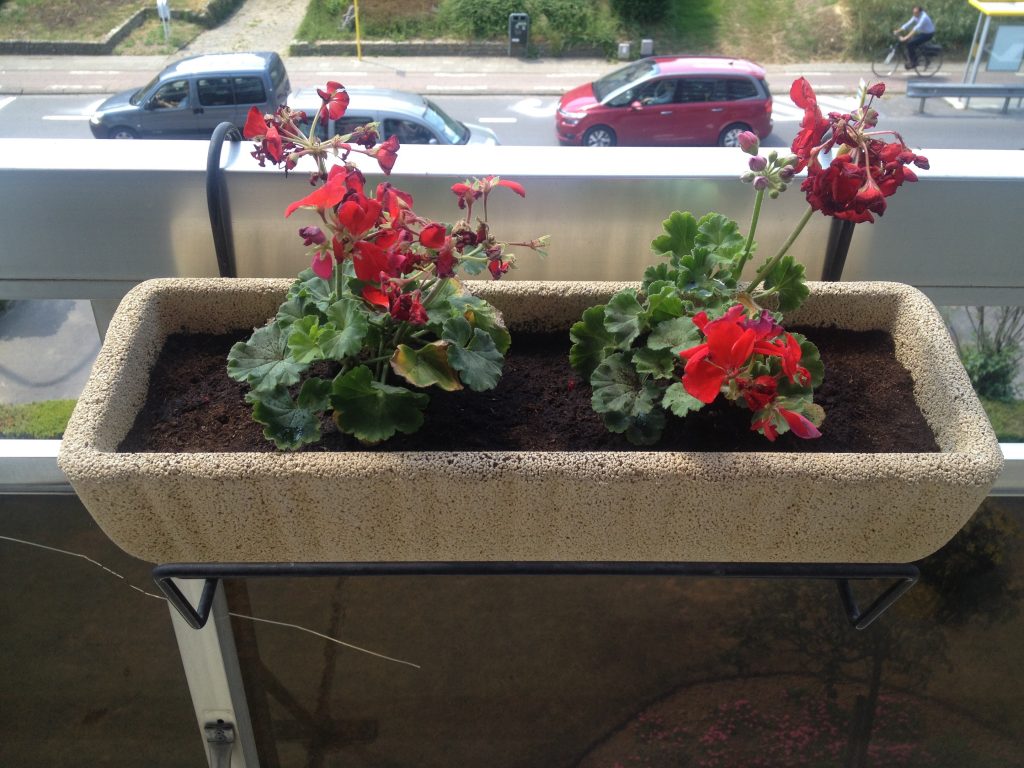